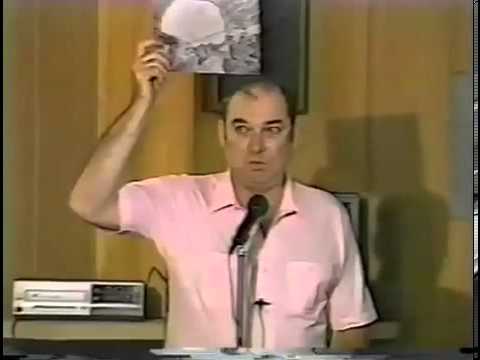 There are some interesting parts to this speech that I hadn’t heard Cooper say before, although much of it is in his “Behold a Pale Horse” book.

The 3 main topics are

Much of what he says is very similar or the same as what I have concluded in the research I’ve done – decades after he did it.

Near the end, Cooper starts talking about pollution and climate issues, stating the world would be “uninhabitable” by approximately the year 2000 – I guess he hadn’t studied this area as deeply as the others…