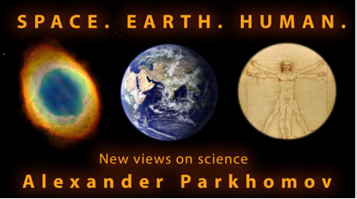 For some time now, I’ve been in communication with Bob Greenyer who has been talking to (and on occasion collaborating with) a number of scientists around the world as part of his “Martin Fleischmann Memorial Project”. They have been trying to understand more about the underlying processes occurring in processes like LENR, as well as the Hutchison Effect. Bob Greenyer went to see John Hutchison last year and has studied some of the samples of metal John has experimented on. Many of these scientists share the goal of creating a free energy generator etc, although they have been reluctant to study what happened on 9/11, from what Bob has told me.

Bob Greenyer has collaborated with Russian Scientist Dr Alexander Parkhomov who has studied strange energy phenomena for decades. His work has focused around “strange radiation” (see below) and some years ago, he produced a book – “SPACE. EARTH. HUMAN” which is in Russian.

Greenyer considers that this work is important enough that it warrants a high-quality translation, so that it becomes available to the English-speaking world. Hence, he has launched a “Kickstarter” campaign to ask for funds to complete this work.

You can read more about this on the website. Bob has also invested a fair amount of time creating a short video which covers some of the relevant areas of research.

(watch out for a guest appearance by Ringo Starr!)

I realise much of the information here is technical – and it’s a strong advantage if you have an understanding of chemistry (at least the periodic table) and some nuclear physics. So, it is entirely up to you if you choose to support this effort.

Explores the roots of strange phenomena

Over more than 100 years, starting with Tesla around the time of the discovery of x-rays and the electron, strange unexplained phenomena have been observed by researchers the world over, from enthusiasts to Nobel prize winners.

Dr. Alexander Parkhomov on his discovery

“In 1988, when working with three-dimensional diffraction gratings and detectors, which made it possible to obtain a spatial effect distribution and accumulate information for long periods, I discovered radiation which had a micron-millimeter wavelength and had a very high penetrating power.

It was clear this radiation was not light, radio waves or ultrasound, however, like these radiation types, the wavelength is much longer than the distances between atoms in a substance, i.e. interaction occurs immediately with a huge number of atoms. Substance, for such radiation, is a continuous medium, in which it refracts and from which it surface reflects.

If there are irregularities on the surface smaller than the wavelength, mirror reflection occurs. A concave mirror allows concentration and focussing of the radiation. Even if the reflection coefficient is very small, by using a mirror with a large surface, you can get a large increase in the intensity of the radiation. To understand how this works, consider a plate of clear glass, even though it is transparent, light still reflects from it well.

All this and more is described in detail in parts 2 and 3 of my book.

The first experiments with focusing mirrors were made in 1992.” 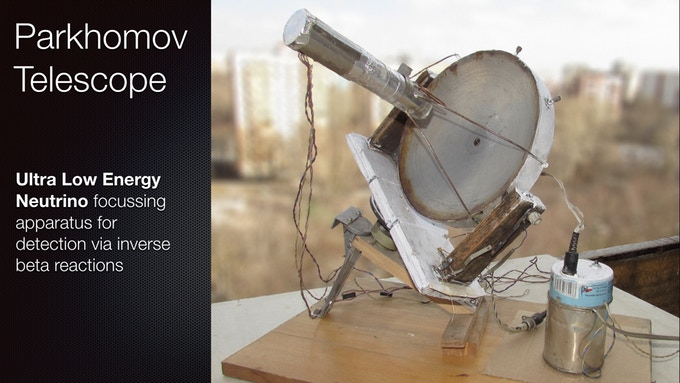 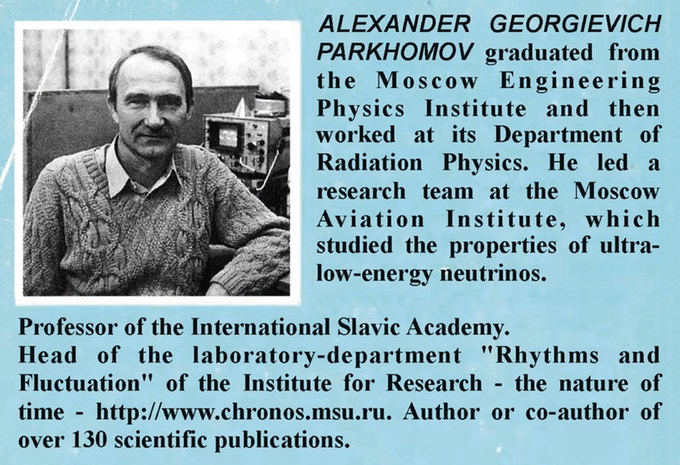 Alexander Parkhomov is a leader in understanding neutrinos and their potential role in the development of new sources of energy.

Dr. Alexander Parkhomov on how the book came to be

Alexander Parkhomov’s good friend A. Karavaykin inspired him to create the original book and fund its Russian print run. Mr. Karavaykin’s unusual studies are also reported in the book.

Alexander includes work in different areas of research (types of variability in various processes, low-energy neutrinos, and even parapsychology). Such heterogeneity made it difficult to find a title of the book.

Alexander adds, “It was discussed with my friends for a long time and as a result, we chose a name that is quite difficult to adequately translate into English, but roughly it can be translated as: “SPACE. EARTH. HUMAN. – NEW VIEWS ON SCIENCE. “

What’s in the book? 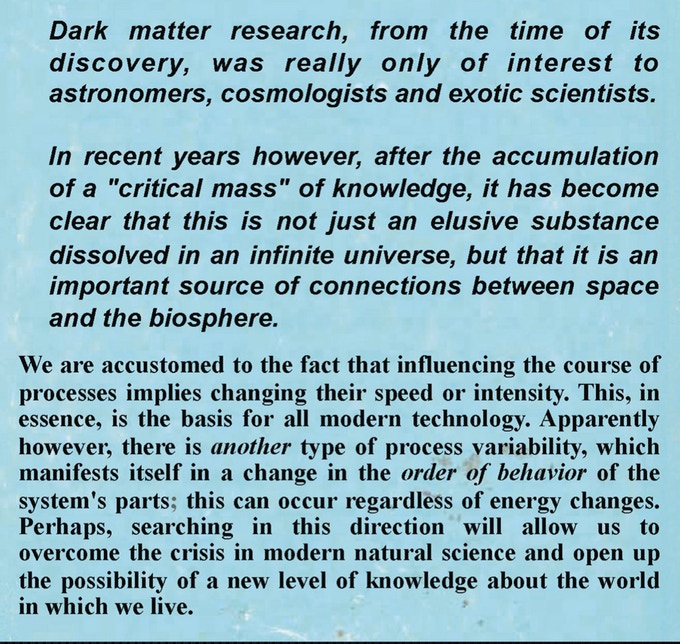 The importance of neutrinos is an emerging science

When presented with the papers below, Dr. Alexander Parkhomov responded,

“Thanks for the interesting articles. Finally, some physicists are beginning to understand what we understood 20 years ago – and not only understood, but also verified experimentally.” 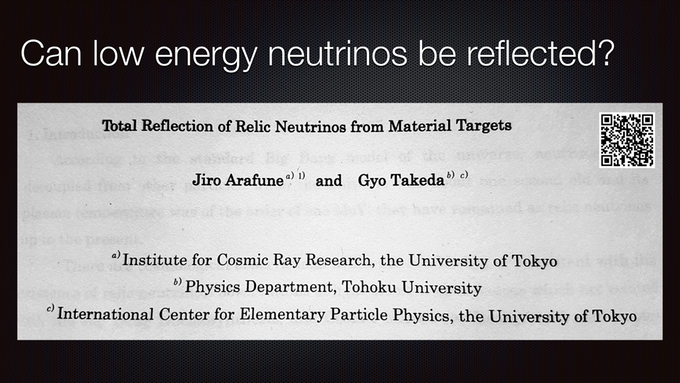 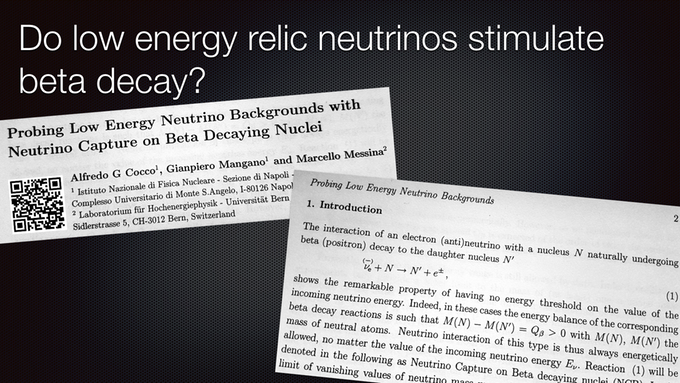 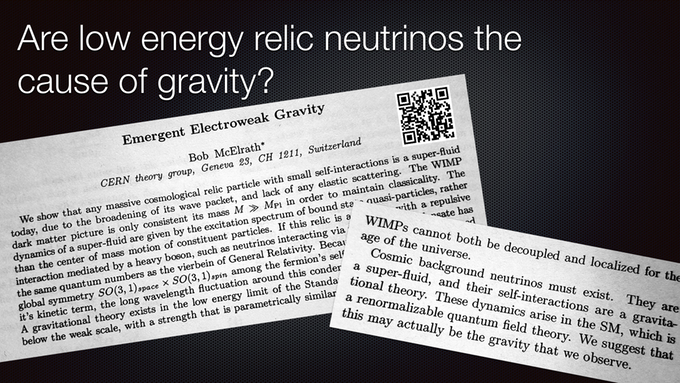 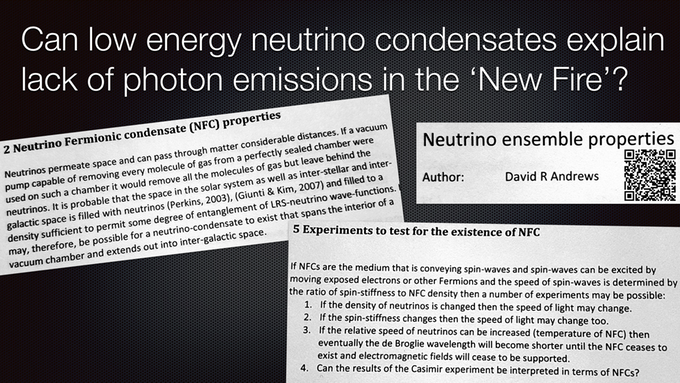 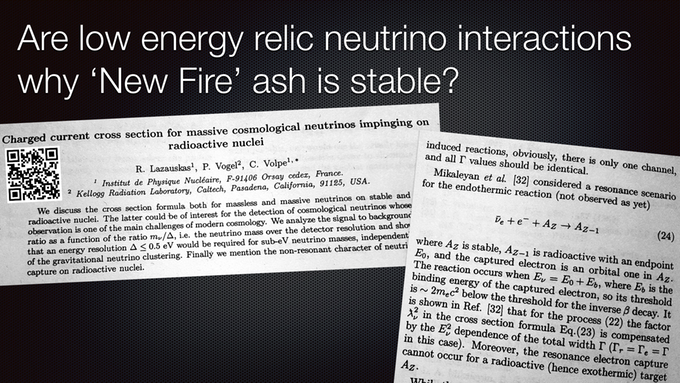 Please help to bring Dr. Alexander Parkhomov’s book – SPACE. EARTH. HUMAN. – to the international community and help advance understanding of how everything is connected.

Dr. Alexander Parkhomov has already been updating the book and has more than 2 sections done as we start the funding campaign, a delay is unexpected here.

Good translators have been identified but we want to block their time as soon as possible, so it is very important that we get close to the target as soon as we can, so we can give the go-ahead to start the translation work.

There is always some risk that the translator will have some health problems, so the work will be done in contracted sections.

Depending on the interest, it may be more efficient to produce a publishing run rather than to use on-demand printing services. However, at the very least, we are confident that everyone will get their digital copy in September which is part of every reward level.

Learn about accountability on Kickstarter