I came across this article on “Vigilant Citizen” recently and thought it was worth re-posting below. It’s highly unsettling to say the least. I was reminded of how I saw the film/movie “Seven” in the mid-1990s – where Spacey plays a Psychopath. Something about his character really gave me the creeps. Perhaps I now know why.

The troubling video titled “KTWK” (Kill Them With Kindness) was posted on December 24th. On December 25th, Spacey’s accuser Ari Behn died suddenly. He was the third Kevin Spacey accuser to die in 2019. What is going on here? 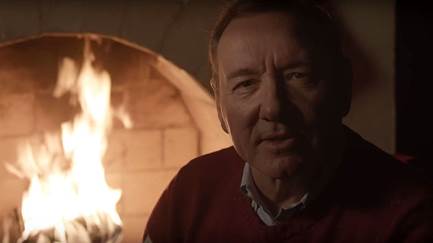 It might be time to seriously look into what is happening with Kevin Spacey. In case you were living in a cave since 2017, Spacey was accused of sexual assault by several people in the past years – mostly boys under 18. This led to the launch of several investigations in the United States and the UK and the filing of several lawsuits. Here are some of the accusations:

·        Actor Anthony Rapp claimed Spacey made a sexual advance towards him in 1986 when he was 14. Rapp said that Spacey laid on top of him at a party and alleged that he “was trying to seduce” him.

·        The son of actor Richard Dreyfuss claimed Spacey groped him in 2008 in his father’s presence.

·        Barman Kris Nixon claimed Spacey groped him at a party held in the actor’s London apartment in 2008.

·        The King of Norway’s former son-in-law accused Spacey of sexual harassment after a Nobel Peace Prize concert in 2007.

These accusations (and several others) caused Spacey to be removed from the Netflix series House of Cards and several other projects. While Spacey nearly disappeared from the public space in the past years, he nevertheless made some noteworthy appearances.

Let Me Be Frank

On December 24th, 2018, Spacey posted a strange video on YouTube called “Let Me Be Frank” where he took on the role of his famous character on House of Cards. And the entire thing was … chilling.

In this enigmatic monologue, Spacey was either speaking to the public in general or to someone in particular as he appeared to be addressing the allegations against him. At one point, he says:

Later on, he says an enigmatic line:

“Now that I think of it, you never actually saw me die, did you?”

Then he puts on a large ring. 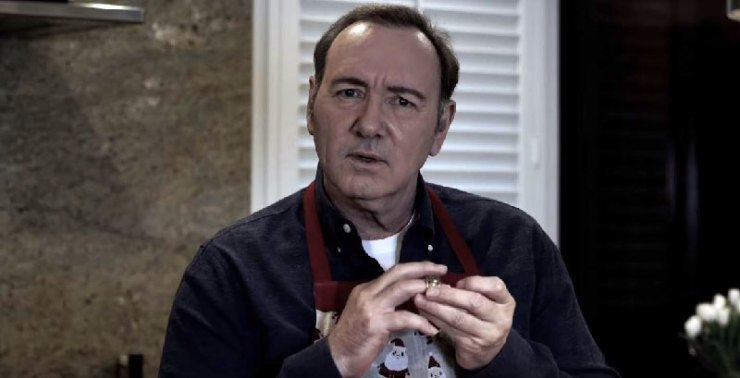 Spacey puts on a ring in “Let Me Be Frank”.

Did the ring symbolize something? I don’t know. But I do remember being thoroughly creeped out by that video (and the sinister music at the end) when it was posted in 2018. Far from being apologetic, the video had a sinister undertone and was somewhat threatening.

In 2019, a total of three Kevin Spacey accusers died – all of them in mysterious circumstances.

On February 25, Linda Culkin, the first whistleblower to go public against Spacey, was violently hit by a speeding vehicle.

On Feb. 25, Culkin was walking to her home when she was mowed down by a Toyota as she stepped into a busy intersection, Quincy Police Capt. John Dougan told Radar. She later died at Boston Medical Center.

No charges were filed against the driver, who remained at the scene.

“Linda was one of the first to accuse Kevin Spacey of attacking young men, and I find it very odd that you don’t hear anything more about her accident — or about the person who hit her,” said Culkin’s cousin Cindy, 60. “It’s like it happened, and now there is nothing!”

But Felix Browne, a spokesperson for the medical examiner’s office, told Radar the cause and manner of Culkin’s death is still under investigation.
– Radar Online, Disgraced Kevin Spacey Caught Up In Murder Scandal

An anonymous massage therapist who claims to have been sexually assaulted by Kevin Spacey has died, according to a notice filed in court by the actor’s attorneys.

The individual, suing as a “John Doe,” filed claims in September 2018 with the allegation of being forced to grab the actor’s genitals twice during a massage two years earlier at a private residence in Malibu. In May, a federal judge in California allowed the case to move forward despite Spacey’s objection that the plaintiff’s identity was being shielded.

Now, just a month after the parties came to a plan for proceeding in the suit that detailed prospective discovery and envisioned a seven- to 11-day trial, the plaintiff’s attorney has informed Spacey that the client “recently passed.”

No further detail is provided, and a request to the plaintiff’s attorney for more information has not been answered.
– Hollywood Reporter, Kevin Spacey Accuser Dies in Midst of Sexual Assault Lawsuit

This lawsuit was the most serious legal threat against Spacey. A few months later, case was dismissed with prejudice – meaning that it cannot be refiled. While the cause of death of “John Doe” was vaguely described as “cancer-related”, this important fact was never disclosed in the filing, which is odd. Then, things got odder.

On December 24th, 2019, Spacey posted yet another creepy video on YouTube named KTWK– which stands for “Kill Them With Kindness”. I can’t make this up. 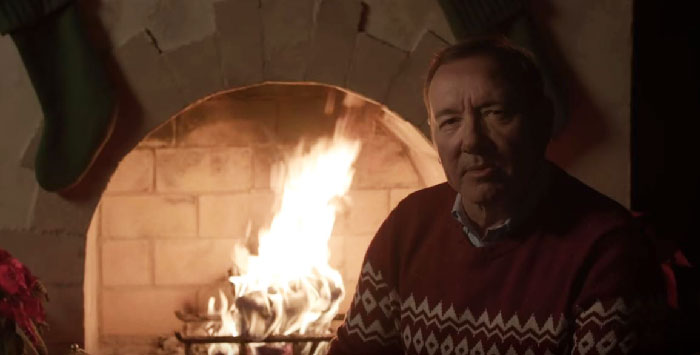 In the video, Spacey says:

“The next time someone does something you don’t like, you can go on the attack. But you can also hold your fire and do the unexpected. You can … kill them with kindness”.

Spacey then angrily pokes at the fire while ominous music plays in the background.

Considering what happened in 2019, that video was already disturbing.

The very next day, on December 25th, Ari Behm – the ex-husband of Norwegian Princess Martha Louise and a prominent accuser of Spacey – died unexpectedly at age 47. The cause of death was described as suicide. No further details were ever disclosed. 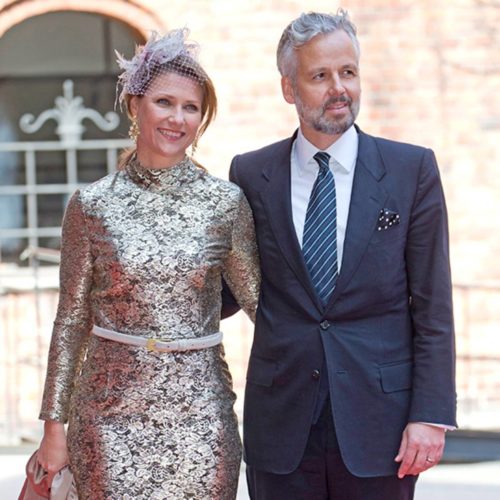 If you have the stomach for it, I suggest taking a look at Behn’s Instagram page (itis still online). It is filled with disturbing paintings that appear to be revealing cases of abuse and trauma-based mind control. The art style is similar to other MK survivor Kim Noble. Here’s one of the last paintings posted by Ari. 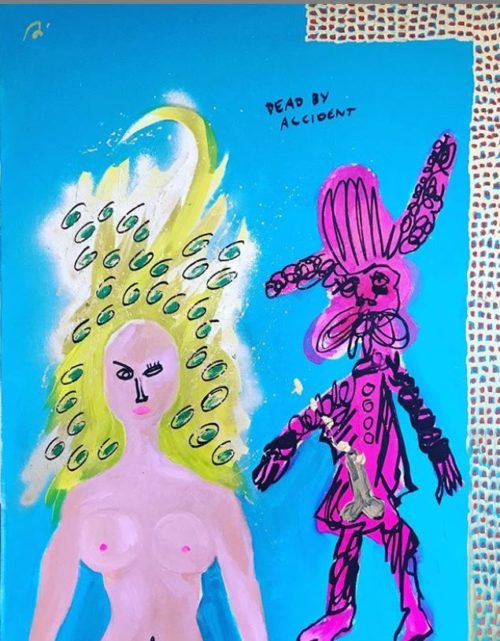 A painting posted by Ari Behn on his Instagram page. “Dead by Accident”?

It doesn’t take a conspiracy theorist to see that there’s something extremely weird happening with Kevin Spacey. The “convenient” deaths combined with the creepy, taunting videos appear to be saying “I know people in high places”. And he does. Spacey is a friend of some extremely powerful people such as Bill Clinton. He even made a cameo appearance in the short film President Clinton: Final Days, which was produced by the Clinton Administration in 2000.

All of this weirdness happened in 2019 – the year that Jeffrey Epstein (another friend of Clinton) died after becoming a liability.

It is all happening in plain sight as if they want us to know that their crimes will remain unpunished.

P.S. If you appreciated this article, please consider showing your support through a small monthly donation on Patreon. If you prefer, you can also make a one-time donation here.

Support The Vigilant Citizen on Patreon.