So they should be “forced to have it?”

Thanks to Jonathan for this link:

“It should be made a criminal offence to spread anti-vaxx myths and the public should report offenders, the Royal Society and British Academy have said amid concerns that baseless fears over a coronavirus vaccine will damage uptake.

A rapid review on COVID-19 Vaccine Deployment has called for people to be “inoculated” against misinformation, which can spread rapidly on social media.

Several countries already have laws against disseminating information that is harmful to public health, and Singapore has recently carried out four prosecutions for coronavirus offences under its Protection from Online Falsehoods and Manipulation Act (POFMA).

Under the same legislation, companies such as Google, Facebook and Twitter are also legally required to correct or remove misinformation.

Professor Melinda Mills, the Director of the Leverhulme Centre for Demographic Science at the University of Oxford and the lead author of the review, said it was critical to address genuine concerns about the vaccine while preventing misleading facts from spreading on the internet.”

“Had it just been Mills who came up with this hare-brained argument, that would be one thing. But her paper has been “peer reviewed” by SAGE and given the stamp of approval by the Royal Society and the British Academy.

Has the Royal Society’s motto now changed to: Take nobody’s word for it, unless you disagree with us about the benefits of public vaccination programmes, in which case we’ll have you thrown in jail, just like those responsible custodians of scientific truth the Chinese Communist Party?”

“Behind this call for anti-vaxxers to be jailed is a fundamental lack of confidence in the intelligence of the British public. Professor Mills and her chums at SAGE think we’re a bunch of knuckle-dragging troglodytes who are incapable of being persuaded to take our medicine by reason and evidence. Indeed, there’s a tell-tale passage in the report in which Mills says it’s no good trying to use science to persuade the public to embrace a Covid vaccine – we’re just too stupid. Instead, the public health boffins should take a leaf out of the anti-vaxxers and appeal to our emotions:

There are several key strategies used by the anti-vaccination movement that are in stark contrast from neutral, rational and often complex scientific messaging. A stronger approach is likely to adopt the methods used by the anti-vaccination and conspiracy movement. This is centring stories on anecdotes which are personal and often highly-emotional narratives. This could be in the form of an ‘uneventful’ vaccination where nothing happened to provide security. A powerful and often used narrative is the ‘conversion’ of an anti-vaxx to pro-vaccination ideology. Examples of cases include previously anti-vaxx parents whose child was saved from a tetanus shot after almost dying.

It reads like a parody – Mr Spock telling the Vulcans how to get the Earthlings to mend their ways. Forget about logic; tell them scary stories instead. “ 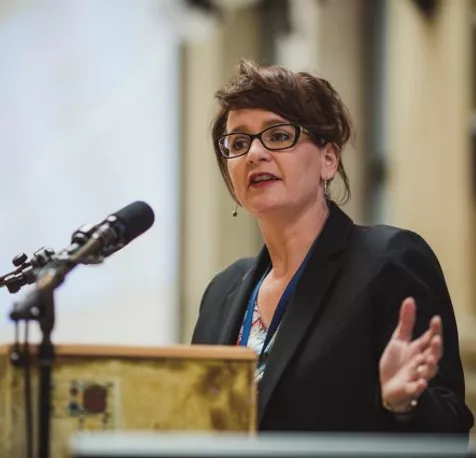 This suggests the only reason for having a vaccination is to get people to conform to it – it’s not about protecting health – as they know their will be ADR’s – Hippocratic oath – “first do no harm.” The “virus,” as we know, is not a threat to healthy people. This vaccine, however, is.

So we have a vaccine that is known to be going to produce so many adverse reactions these adverse reactions need to be tracked by an AI system, yet we have humanity able to defeat the virus at 99.97% effective with our immune systems. So deaths and long term disability tracked, is the objective, verses letting the flu like virus run its course. 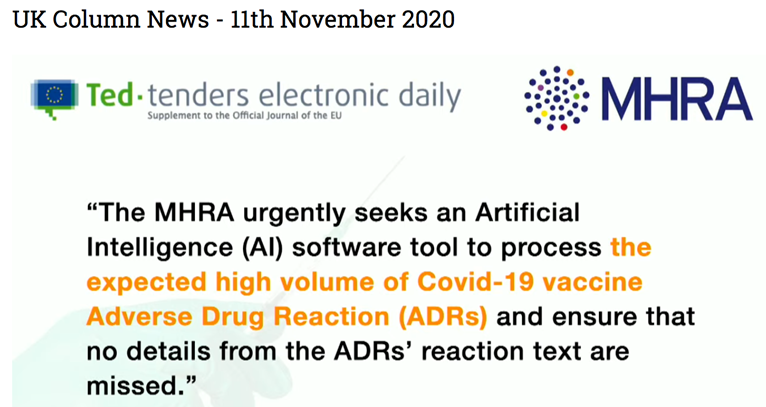 How Many Times? PCR Testing is NOT fit for purpose – even the “Instructions” Imply This!

HS Protocols for PCR Testing Indicate Use of 45 cycles 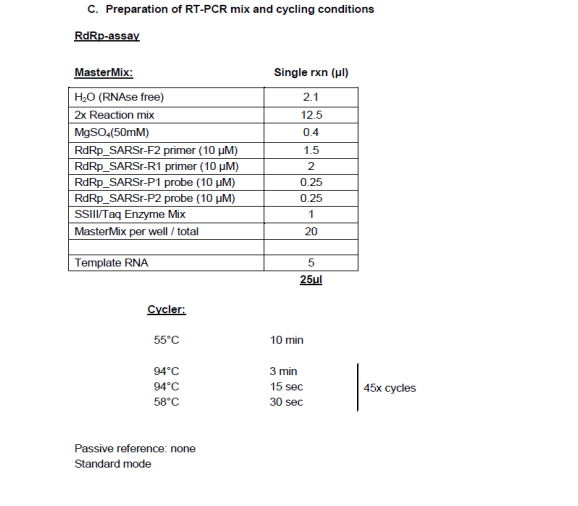 The recommended maximum for any kind of accuracy is about 30. UK Govt’s own document suggests 40 cycles:

What is a Ct value?

The cycle threshold (Ct) can be defined as the thermal cycle number at which the fluorescent signal exceeds that of the background and thus passes the threshold for positivity (Figure 1, page 5). A typical RT-PCR assay will have a maximum of 40 thermal cycles. The lower the Ct value the higher the quantity of viral genetic material in the sample (as an approximate proxy for viral load). Ct values obtained in this way are semi-quantitative and are able to distinguish between high and low viral load. A 3-point increase in Ct value is roughly equivalent to a 10-fold decrease in the quantity of viral genetic material.

RT-PCR detects presence of viral genetic material in a sample but is not able to distinguish whether infectious virus is present. The quantity of intact virus in upper respiratory swabs will be affected by factors that are endogenous and exogenous to laboratory methods. 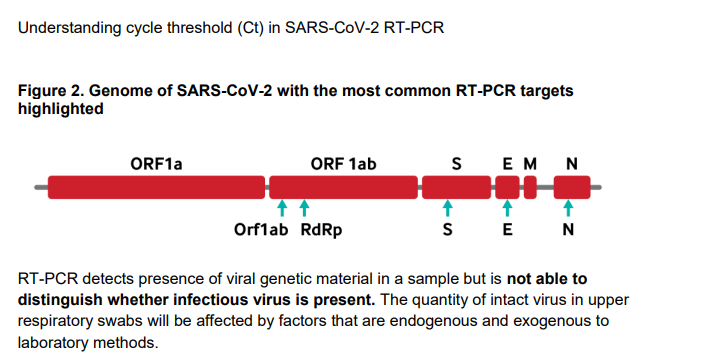 Common Law in the UK – “Get out Of Lockdown!”

This 20-minute video refers to some form letters – link below.

(Scroll down for the text/articles.)

Use this page: www.mirror.co.uk/new… (scroll down) to find out how your MP voted on Lockdown.

More on the “Great Reset”

The Great Reset for Dummies

The Great Reset is a massively funded, desperately ambitious, internationally coordinated project led by some of the biggest multinational corporations and financial players on the planet and carried out by cooperating state bodies and NGOs.

Just a note that some people think Dr Mercola is “controlled opposition” – he does have a massive, “glossy site” but I hope this podcast has some useful info in it for some. Whitney Webb has done a lot of research!

I was recently teaching elements of social welfare in class in university and we were covering Paul Spicker’s discussions on social welfare in his book ‘Principles of social welfare’ from1988. Within the text, Spicker highlights the work of Joel Feinberg (1980) who uses the term ‘welfare interests’ to refer to the interests that he (Feinberg) considers fundamental to an individual’s well-being and acceptable standard of living.  They include:

A student immediately highlighted that the current COV19 measures undertaken by the government from March 2020 have, in one way or another, impinged on all of these essential fundamentals of social well-being. I was pleased to hear this from a student, and I have to say that there does now seem to be a general recognition among the cohort that ‘something is not right’ in the actions of the government that transcends any notion that they are simply incompetent. Some of the students are now mentioning ‘The Great Reset’, The Fourth Industrial Revolution’, ‘Agenda 2030’, ‘The Green Economy’ and linkage to vaccinations and 5G.

“Welcome To 2030: I Own Nothing, Have No Privacy And Life Has Never Been Better”

I’ve just finished listening to your interview with Mark Devlin dated 08.11.20. during which you considered what the future may be like. By chance I came across an article that was published in Forbes magazine back in 2016 and I believe is also on the WEF website, though I have not yet had chance to track that down. Anyway here is the Forbes article, if you have not already seen it you may find it interesting.

Welcome To 2030: I Own Nothing, Have No Privacy And Life Has Never Been Better

Here is just a small excerpt relevant to your interview comments;

“My biggest concern is all the people who do not live in our city. Those we lost on the way. Those who decided that it became too much, all this technology. Those who felt obsolete and useless when robots and AI took over big parts of our jobs. Those who got upset with the political system and turned against it. They live different kind of lives outside of the city. Some have formed little self-supplying communities. Others just stayed in the empty and abandoned houses in small 19th century villages.”

It seems like quite a logical outcome from what is happening across most of the world right now.