‘Police officers in Valencia “We are with the people, not with corrupt politicians.”

The sergeant reminds the officers that she was put on leave for protesting Covid tyranny while another officer, Gino, chose to resign rather than trample on civil rights:

Violating people’s rights is not how policing is done. We protect people’s rights. We don’t enforce mandates, we protect rights. Anthony, don’t walk away from me because you know you’re doing the wrong thing. You can stand up against it, okay? Gino Fernandez, my classmate, fourteen years, resigned yesterday. He gave his gun and his badge away. They took my gun and my badge a week and a half ago. Gino gave his back yesterday because he is not going to participate in a corrupt system. You guys can do that too, but you’re bribed my money. You’ve been corrupted by money.” Money will never make you righteous.

This is wrong guys. You don’t have to do it.” Take your hands out of your vest. That’s not tactically safe, okay?

Ad Encourage Teenagers to Get Jabbed, Going Behind Their Parents’ Backs

I’ve set the playback time to be in the video, but there is commentary before and after it.

From an anonymous contributor…

I’m unvaccinated.  Anthony Fauci is offering a deal to America, for our collective public health.  Here’s my deal for him:

When Anthony Fauci agrees to let me inject him two or three times with an experimental, unknown liquid that the FDA has not approved,

and that has no supporting data or even one peer-reviewed study,

and which is based on a wildly inaccurate test,

and with my complete immunity for any ‘adverse event’ that he experiences,

and under penalty that he can’t travel or be employed by the US government unless he agrees to my injections,

and with his agreement to watch my daily video messages guilting him into accepting my jab,

and with his understanding that refusal of my deal is grounds for his involuntary detention in a camp (as a threat to others),

and that there will be no follow-up investigation by anyone, no matter what he experiences after the injections,

and with the understanding that my liquid will not protect him against infection, nor prevent transmission of anything,

and accompanied by my offer – spoken with a straight face – of a solemn assurance that my injections are both safe and effective,

well…THEN he can inject me.

There is, however, no cause for him to be concerned, because I’m not a heathen; I use only sterile needles.

Novak Djokovic – Another “Side Show”?

An interesting collection of images below – which has done the rounds on Facebook. Innocent stuff, right? 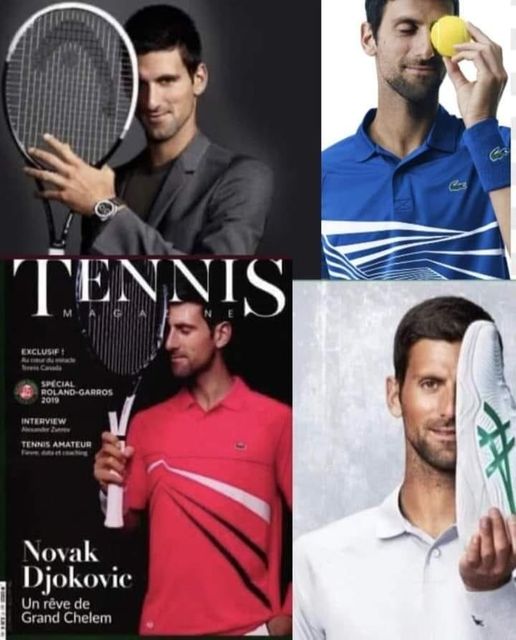 Someone sent me this technical but very interesting paper published on the NIH website in Oct 2021:

The table is very interesting, but you should read the paper – or at least the conclusions.

The authors don’t question the reality of the SARs COV2 virus – they just suggest that there is strong evidence that Wireless Communications Radiation (WCR) – including 5G signalling has either exacerbated its effects, or caused something similar. No doubt if they hadn’t done this, you wouldn’t be reading the paper… 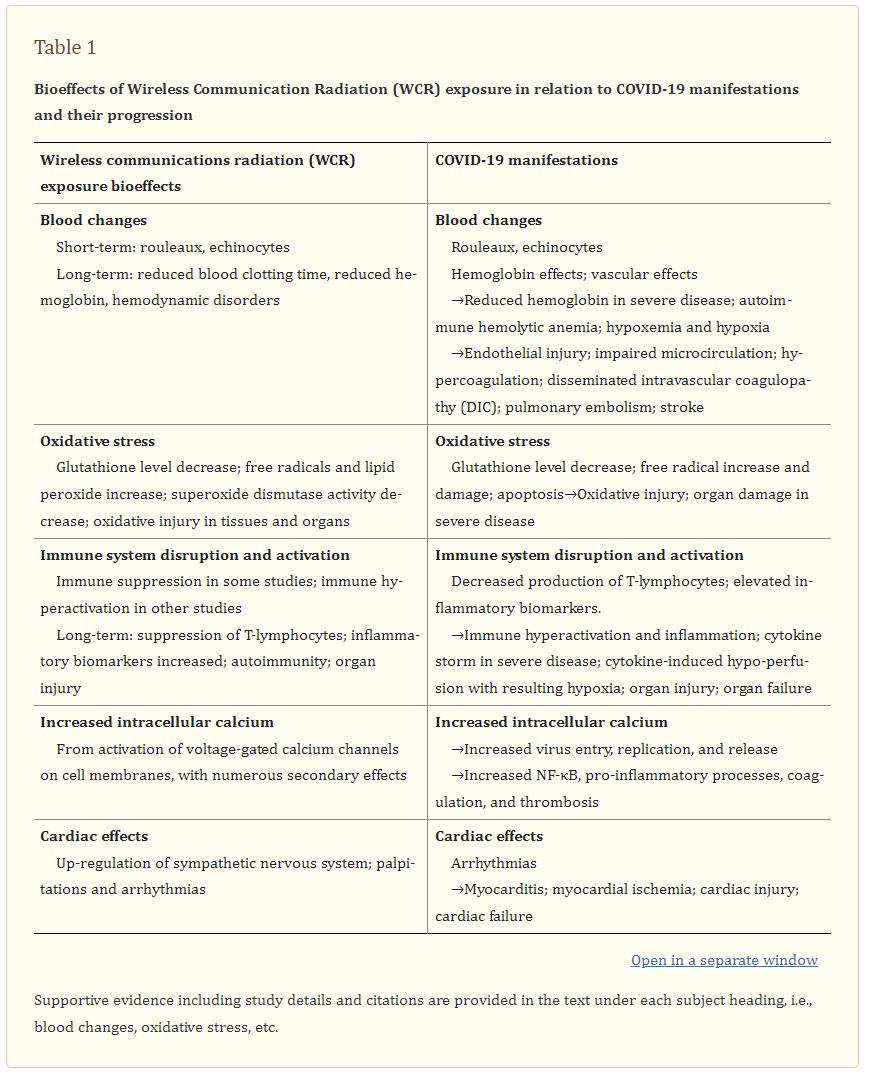 This video may be seen in 3 parts. The first hour was held with Dr Nagase alone during the time that Dr Bruchet was initially missing, drugged and locked up. Dr Nagase relates the events of Br Bruchet’s abduction by police and his abuse within the covid-agenda dominated BC health “care” system. In the second half of the first hour, Dr Nagase shares the story of a 43 year old father of three, whose in hospital covid “treatment”, best described as criminal assault, ended with his death. The second hour of the video is an interview with Dr Bruchet also present. This was held after he had endured the weeks of abuse and incarceration spanning Christmas and New Years. See what you think: is Dr Bruchet crazy and demented, or intelligent and wise?

What do the following phrases have in common?

“Have had neither their first or second jabs.”

“None of those people had had their booster shot.”

All are code for “the vaccines are killing people”.

XYZ News has reported on the Victorian government’s use of the first two phrases to disguise the fact that most Covid patients and fatalities have had at least one jab, before they eventually simply refused to provide a breakdown of how many Covid patients have had zero, one or two jabs.

Queensland has recorded 15,122 new COVID-19 cases and a further seven deaths on Monday as the Omicron outbreak continues to take a toll.

The seven COVID-related deaths make it Queensland’s deadliest day of the pandemic so far.

Two of the seven were in their 80s, five were in their 90s, none had had a booster vaccine and all had significant underlying medical conditions.

“Yes, viruses exist but they  cannot be contagious ( hosts own DNA).”

What Is The Evidence of Viruses Not Being Contagious?  The doctrine of virology, bacteriology, and medical theory is based upon complex static theories that are concocted to make the reader believe it is true. When we observe reality, we observe different outcomes. This is a problem in modern science. If viruses are contagious, I should be able to go out and infect myself with a virus from someone else, yet, all throughout history, we ﬁnd the exact opposite. A lot of their theories are partial-truths. They are not whole truths. The only way one would know is to get down and experiment with their theories to test the waters. That is what I have done.

Related: In the case of covid -19 it`s clearly fictional from the start –  an interview with Mark Bailey (after a rant at the beginning)