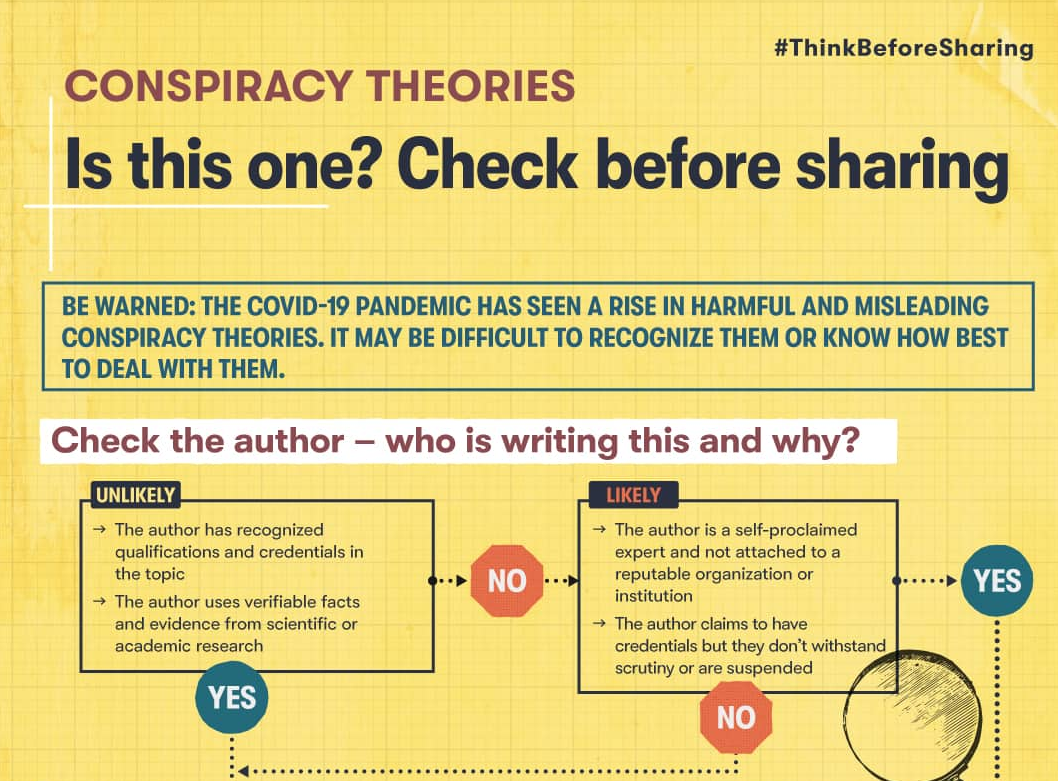 Here is an interesting letter, which was written and sent a couple of months ago. It was signed by Dr Kevin P Corbett and several other qualified people – some of whom I mentioned in previous updates – including Piers Corbyn, Dr Andrew Kaufman.

Why does the government need to be asked/told the obvious…?

VIRUS AND CEASE MEASURES AGAINST SOMETHING WHICH DOES NOT EXIST, including producing a vaccine and the Government’s Track+Trace policy.

This, of course, lines up with the conclusion I put in my report, a few weeks earlier.

This site has quite a useful resource page, although the name and logo will perhaps  cause seasoned researchers a little concern (due to the use of “X”, which has several negative connotations. For example, 9/11 in Roman Numerals is IXXI and there a number of other interpretations of symbols and images related to “X”) Considering this a moment longer, why not call the group “Stand Up Now!” or something similar. That said, the website is simple and uncluttered, with some useful resources.

Will this guy bring a more balanced (truthful, that is) approach to the nonsense – let’s hope so! 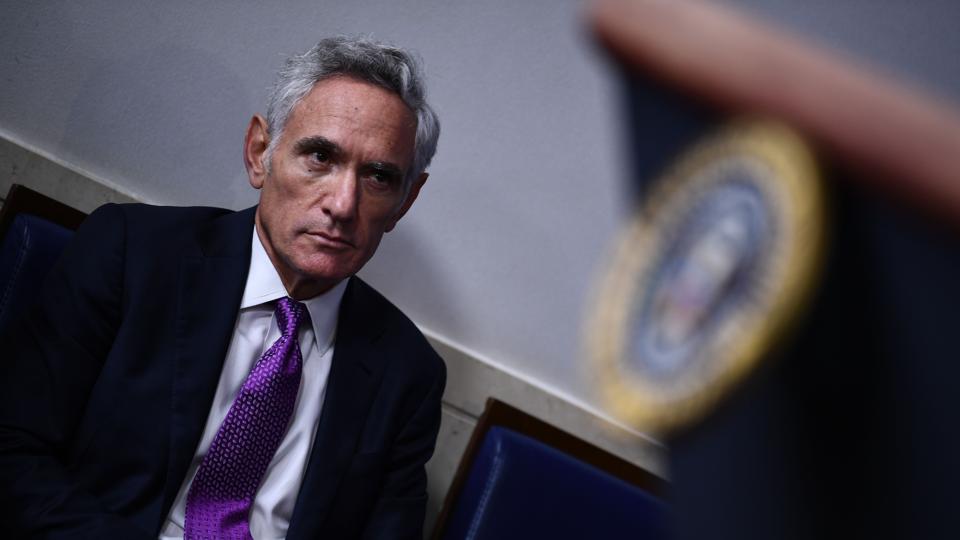 Who Is Dr. Scott Atlas? Trump’s New Covid Health Adviser Seen As Counter To Fauci And Birx
After months of butting heads with his medical experts, including the government’s top infectious disease official, Dr. Anthony Fauci, President Trump introduced a new adviser to the administration during his coronavirus briefing on Monday, Dr. Scott Atlas, whose views on Covid-19 and school reopenings more closely match the president’s.

In conversations with Ursula, she sent me a link to this – which has an interview (in German) with a WHO official. It gives a bit of background into why they would declare a pandemic (and you won’t really be that surprised to find out what the basis was).

Further discussion of the way WHO works is contained in a comprehensive article on Dr Mercola’s site.

•             In May 2020, celebrities and social media influencers agreed to “pass the mic” by allowing the World Health Organization and other pandemic response leaders to use their social media accounts to share their messages

•             The WHO paid PR firm Hill and Knowlton Strategies $135,000 to seek out influencers to help build trust in the WHO’s coronavirus recommendations

•             As noted by Corbett, Hill and Knowlton Strategies was also the PR company responsible for crafting a powerful enough campaign to get Americans to rally together in support of the war against Iraq

Dr Mercola’s site has a wealth of excellent material – both practical and documentary. I also found this article on the WHO 2009 Pandemic Response to be an important one, backing up my own conclusions about what happened then, but giving very important background detail.

articles.mercola.com… It references a paper by Deborah Cohen and Philip Carter ‘WHO and the pandemic flu “conspiracies”‘

Yes, really! OK, I couldn’t resist adding the word “Pandemic…” I quote… Thanks to Ross for this link!

The coronavirus pandemic has seen a rise in harmful and misleading conspiracy theories, mostly spreading online. To address this trend, the European Commission and UNESCO are publicising a set of ten educational infographics helping citizens identify, debunk and counter conspiracy theories.

Be warned: the COVID-19 pandemic has seen a rise in harmful and misleading conspiracy theories. It may be difficult to recognise them or know how best to deal with them.

What are conspiracy theories? Why do they flourish?

This, of course, has been bubbling away for quite a few years, since David Cameron’s UN speech in 2014:

As evidence emerges about the backgrounds of those convicted of terrorist offences, it is clear that many of them were initially influenced by preachers who claim not to encourage violence, but whose world view can be used as a justification for it. We know this world view.

The peddling of lies: that 9/11 was a Jewish plot or that the 7/7 London attacks were staged. The idea that Muslims are persecuted all over the world as a deliberate act of Western policy. The concept of an inevitable clash of civilisations.

We must be clear: to defeat the ideology of extremism we need to deal with all forms of extremism – not just violent extremism.

Perhaps this heavily (and cleverly) edited version shows more clearly what Cameron was saying back then…? www.dailymotion.com/…

I was sent this today – he was fine, having decided not to follow the crazy recommendations.

On Friday 14 August I had an operation from which I am on a recovery period. 2 weeks prior to this I was asked to self isolate etc.  On 11 August I had the awful nose and throat Covid test prior to the operation. I was negative – what a genuine surprise. He He. However I had not self isolated, not been wearing masks, I had been out for lunch on 13 August where all staff and customers had NO MASKS on and am still ALIVE. I have not been keeping 2m distancing apart from when those people ran away from me because of no mask?!? I have been watching Richards and your shows for approx 5 years now and because of this have been prepared for Phase 1 and now ready for Phase 2. Lockdown was a breeze- apart from seeing some other family members (because they are some of the brainwashed masses sadly). I planned my life and my food and drink deliveries, holidays, dentist, doctors, hairdressing,etc around the shutdowns.

I will not be having a MICROSOFT covid19, 21, 23, etc vaccination either. I can also say I have fiends who are ex [various senstive places], etc and are inteligent people that have been completely taken in by this. FEAR has been the mindkiller. Unbelievable?!!