info@checktheevidence.com Knowledge, Not Belief
Alternative Health • NewsThe “Jabba the Nut” Variant has been rampant for months and will claim more lives, it seems.
adj 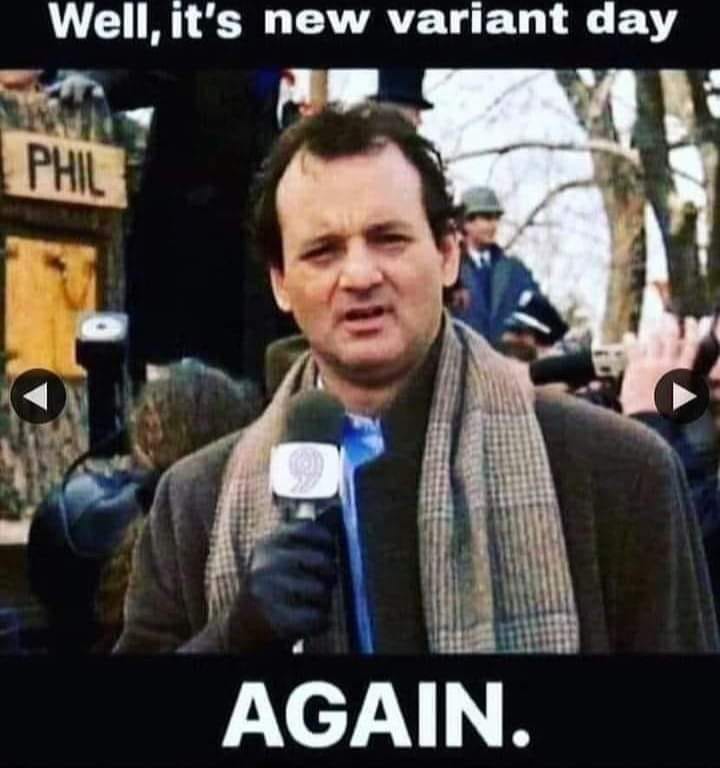 COVID-19 vaccination can be one of a number of events that may trigger functional neurological disorder (FND), experts said.

Two cases of young women manifesting FND after COVID-19 vaccination were reported by Alfonso Fasano, MD, PhD, of the University of Toronto, and Antonio Daniele, MD, PhD, of Università Cattolica del Sacro Cuore in Rome, in a letter to the Journal of Neurology, Neurosurgery, and Psychiatry.

Two other published reports showed probable FND precipitated by COVID-19 vaccine administration, highlighting that FND should be considered when assessing post-vaccine neurologic symptoms, wrote Matthew Butler, MD, of Kings College London in England, and co-authors in the Journal of Neuropsychiatry and Clinical Neuroscience.

There are some bible quotes at the bottom of this. Perhaps prayer will help, but sadly the bible has misinformation, propaganda and “limited hangouts” in it – just like other oft-quoted things.

Figures released by the Office for National Statistics show that those in the 10-59 age range who have had the second dose of Covid vaccine are around twice as likely to die from all causes as those who remain unvaccinated.

It comes as the papers are reporting that excess deaths are currently running at a higher level than usual.

Only today (25/11/2021) , The Times has reported: ‘The UK is suffering a wave of excess deaths not fully explained by the coronavirus, according to official statistics.’

The BBC, Hannah Fry and the Royal Institute – conspiring in another predictive programming exercise aimed at children in the UK.

For a full transcript with hyperlinks to critiqued material, visit www.pighooey.co.uk In December 2019, mathematician Hannah Fry presented the Royal Institution Christmas Lectures entitled “Secrets and Lies: The Hidden Power of Maths”… and, once again, her uncanny powers of prescience came to the fore.

`We conclude that the mRNA vacs dramatically increase inflammation on the endothelium and T cell infiltration of cardiac muscle and may account for the observations of increased thrombosis, cardiomyopathy and other vascular events following vaccination.’

This is a few weeks old, but still very important.

This investigation of VAERS data reveals several concerning findings which warrant further investigation, but it also leads to questions of why authorities within the USA which are supposed to monitor the safety of the Covid-19 vaccines have not discovered this themselves.

The data clearly shows that the Covid-19 vaccination campaign has been significantly more harmful and deadly than the influenza vaccination campaign. This fact alone begs the question as to how the FDA advisory committee could possibly vote Seventeen to Zero in favour of approving the Pfizer vaccine for use in children aged 5 to 11.

One voting member of the Food and Drug Administration (FDA) advisory committee admitted that it will not be fully known whether Pfizer’s vaccine is safe for 5 to 11-year-old children, until it begins being administered.

Dr Eric Rubin of Harvard University said – “We’re never going to learn how safe the vaccine is unless we start giving it, and that’s just the way it goes”.

But the investigation of VAERS has also identified the specific batches of Pfizer and Moderna vaccine that have caused the most harm across the USA, which leads to other extremely serious questions requiring urgent answers.

Why is it that certain batches of the vaccine have proven to be more harmful than others?

Why is it that certain batches of Covid-19 vaccine have proven to be deadlier than others?

Could this just be a quality control issue?

A Pfizer whistleblower from a Kansas manufacturing facility did after all reveal that “People are being made to sign off on things that normally they wouldn’t, and then they wonder why their own employees won’t take it”.