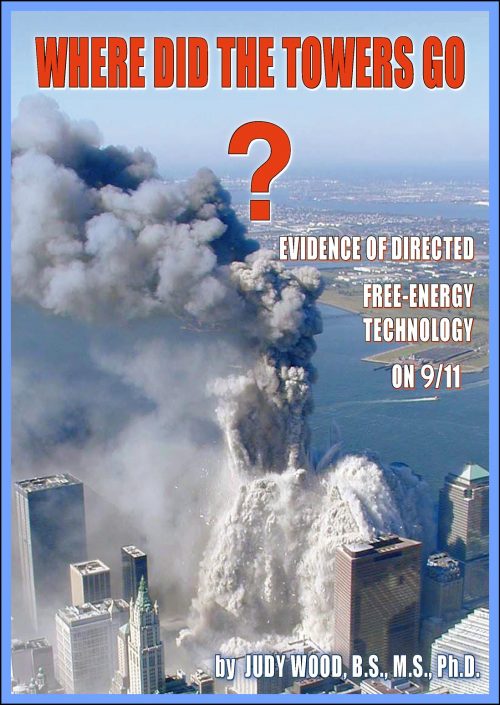 20 years ago today in Manhattan, New York most of the World Trade Centre Complex was completely destroyed in a manner never publicly seen before – or since. In the words of Dr Judy Wood “The WTC Towers did not burn up, nor did they slam/fall to the ground. They turned mostly to dust in mid-air.”

When this actually happened, I was 36-years old and completely ignorant of these observable facts which immediately disprove the official narrative of that day. In 2001, I was certainly not following any “current affairs” very closely. I only watched or listened to the TV or radio news a few times every week. For about 18 months after 11 Sep 2001, I believed the “official story” of the events – and really had no understanding of what had actually happened at the 3 sites. When I saw the destruction of the WTC towers on a TV news bulletin, I thought, “Oh no! It’s an earthquake destroying the towers!” However, I also knew that this was most unlikely to happen in New York City. Being in shock for about 2 days after the events, I thought a new war would start. I didn’t think any more deeply about the conflagration that took place that day – I simply had not taken in the enormity of the events.

As I have said many times in talks and interviews I have given since my “awakening,” it was in 2003 that a re-investigation of the 1980 Rendlesham UFO event that led me to a reconsider the horrific events of 9/11. This seemed to initiate a process which has deeply affected the course of my life and the goals and aspirations I may have had.

Many lives were lost as a result of the destruction of the World Trade Centre and, in the words of a wise man, Keith Mothersson, who passed on in July 2009, we should “tell the truth” if we are to “honour the dead.”  This has been my goal, since I learned that the official narrative could not be true. Many others oppose this goal – as I have shown extensively in my writing and discussion over the last 13 or 14 years. I will now list (in no particular order) some things I’ve learnt or experienced during my activities.

It is obvious to most people that a vast majority of the world’s population can’t even consider any of the above, because they are either in a very bad situation – not even having clean water to drink – or they don’t have any access to the information needed to draw the same conclusions I have. Others are simply living a life of “bread and circuses.” They are not currently equipped or inclined to begin “a journey of discovery”  and have no interest in any of the issues I’ve mentioned above. Any childhood curiosity they may have had has been largely extinguished, for various reasons, so it is unlikely they would ever reconsider an issue which would then trigger them to learn more.

If you wish to learn more about why I have made all these statements, then please download and read my free books from this page. www.checktheevidence… . It is my underlying hope that eventually, more people will choose to explore areas outside of “mainstream” thinking – and empower themselves. I hope they can free themselves from the (often invisible) shackles that they have placed themselves in and, in the words of John Lear, they can then live freely – without envy, hate or greed.